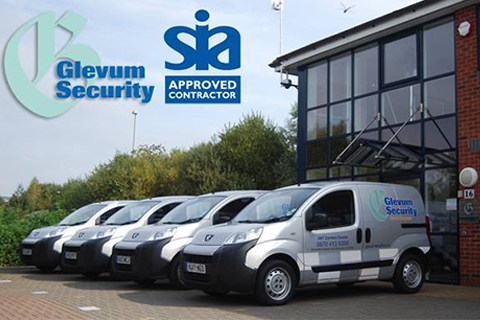 On 13th May a former security director received a 16 week custodial sentence, was disqualified from being a company director for five years and ordered to pay £10,000 costs.

Tunstall was shadow director of WNT Security Ltd of Crewe and between October 2013 and February 2014 supplied unlicensed security staff for an industrial premises in Warrington. Tunstall also undertook security work himself, despite not having a SIA licence. His licence had been revoked in April 2011 for alleged criminality.

A spokesman for SIA said “this strong conviction highlights that security regulation exists in order to protect those who use contracted security services and the general public, and ensure the effectiveness of security businesses that operate within the industry.”

SIA is the organisation responsible for the private security industry in the UK. It reports to the Home Secretary under the terms of the Private Security Industry Act, 2001, and is primarily responsible for licensing individuals in the industry and managing the voluntary Approved Contractor Scheme.

Glevum Security is proud to be an approved SIA contractor. For advice on any aspect of security in the Gloucestershire area contact Glevum Security on 01452 729723 or visit their website, glevum-security.co.uk.