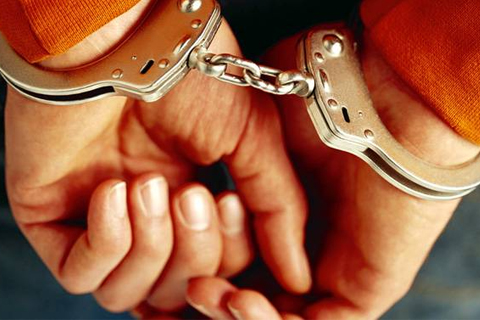 Ali Abdol Anvari, was known by the SIA as a security director of another company, Night Owl, which is now dissolved.

Abdol Anvari was found guilty of false representation to make a gain for himself or another, contrary to section 2 of the Fraud Act 2006.

All three and the company will be sentenced in September.