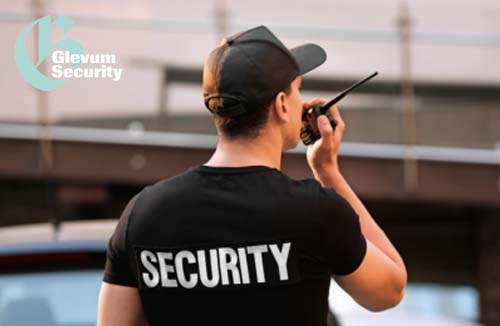 As the situation in Ukraine remains dire and Russia is only continuing to build up their troops on the Eastern border, we take a look at what this means in terms of increased security risks as Russia continues their ongoing invasion of Ukraine.  The increasingly alarming situation can have severe implications on us, as global citizens and the impact on our lives.

Recently, the National Cyber Security Centre (NCSC) issued new guidelines in order to keep companies stay ahead of any potential threat to their security software programmes due to the events in the east.  Although the NCSC are not aware of any specific threat at the moment to any organisation, it remains extremely alert following a series of cyber-attacks in Ukraine, which are thought to have involved Moscow and that of Russian intelligence.

Why would there be increased security risks as Russia Invades Ukraine?

As an example, in December 2015, Ukrainian engineers at internal power stations noticed their cursors on their computer screens moving by themselves.  The engineers couldn’t communicate their findings because the entire power system had been taken offline, resulting in hundreds of thousands of people losing their power for hours.  The telephone systems and the power supply were severely disrupted.  This is not the same sort of cyber-attack as stealing information, but more like a disruptive attack on the country’s infrastructure.  This was the first time that a power station had been taken offline and the NCSC fear that it won’t be the last, particularly as the stand-off between Russia and NATO is balanced on a knife edge.

These complex operations, it is feared, will penetrate to the West, causing disruption and chaos to the infrastructure of NATO and EU countries.

The idea behind these attacks is to cripple the country at the borders physically, with troops, whilst also crippling access to banking, electricity, health services and IT systems within the country itself, spreading ‘fear, uncertainty and doubt’.

In 2017, the NotPetya cyber attack, launched by Russia against banks, newspapers and electricity firms in Ukraine soon spread to other countries including France, Germany, the UK and US.  Russia is also suspected to be behind the ‘whispergate’ malware affecting the Orion software system that attacked 70 Ukrainian Government websites and spread trojan viruses.  The bigger problem is that the Orion system is used by major US telecoms, military and universities around the world.

It is thought that these cyber-attacks to be used to target military personnel and communications systems during active conflict.  The Ukrainian Government is hosting hackathons, organised by the EU and NATO to better prepare against any such hack or breach.  In fact, the US has issued warnings of the possibility of Russia launching cyber-attacks on NATO countries themselves, which would target the entire infrastructure of each country.

We are Glevum Security – providing security services for companies across Gloucestershire, from major corporate concerns to small family run businesses. They all appreciate our professional service, proactive attitude and flexibility.  If you need some help or advice on your business or residential security, we’re here to help.  Simply give us a call on 01452 729 713 where you’ll find Mark and Steve, winners of the CSR (Corporate Social Responsibilty) award at the Gloucester Business Awards in 2017.

Everyone at Glevum Security is dedicated to helping protect your home, your property, your assets and yourself. In doing so we will ensure your total safety and we will grow your business through the most comprehensive combination of customer care, state-of-the-art systems, and economical solutions, backed by world-class service.

Take a look at our website www.glevum-security,co.uk for a bit more about how we can help you with your corporate or residential security.